DevSecOps is a culture whereby the development team participates not just in application development but also in the deployment, operations and management of the applications they have developed. On top of that, security is also a first and foremost consideration in this “shift-left” mindset whereby security awareness and practices are incorporated early into the development cycle rather than as an afterthought.

In order to facilitate this, the necessary infrastructure and tools need to be in place to automate as much of the build, scan, test and deployment process as possible to eliminate the time-consuming and error-prone manual processes. This is where the “Continuous Integration Continuous Delivery” (CI/CD) toolchain comes into play.

Continuous Integration and Continuous Deployment (CI/CD) is a modern approach to software development that facilitates frictionless release. It emphasises on building, testing and deploying the code every time there is a code change. CI/CD merges development with testing, allowing developers to build code collaboratively, focusing on regular updates of quality releases thus enabling business agility.

Instead of the conventional waterfall methodology where new releases can only be deployed either quarterly, bi-annually or even worse, annually; CI/CD facilitates weekly, daily or even multiple releases on a daily basis. This shortened deployment timeline is possible through the use of automation testing and deployment across the software development lifecycle.

Continuous integration emphasises on automating the testing process. Developers will be able to code in any environment collaboratively and merge their changes back to the main branch as often as possible. The changes are then validated by creating a build and running automated tests against that build; there can be multiple, parallel test stages during this stage. This allows for early detection of bugs, improvement of software quality and reduction in time taken to release new software updates.

With Continuous Integration and Continuous Deployment, once built, all updates will be tested and deployed to a production environment automatically, making the entire software release process more efficient and rapid.

By practising CI/CD, deployments are smoother with fewer integration issues as changes are consistently validated by automated testing.

Deployment cycle is shortened with developers consistently merging their changes into the main branch for automated testing and release process. Updates to the application can then be promptly released to the users.

CI/CD reduces the time to market of new releases. As such, organisations can cater their updates accordingly and be more responsive to market demands. This provides businesses with the agility to respond quickly and be in tune with market changes. 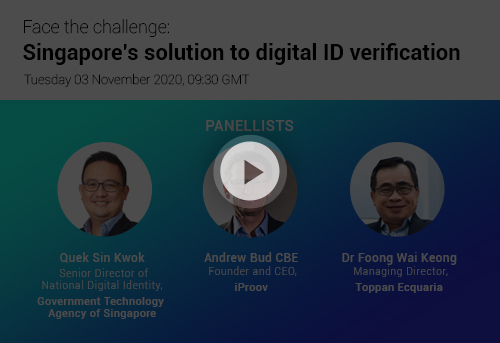